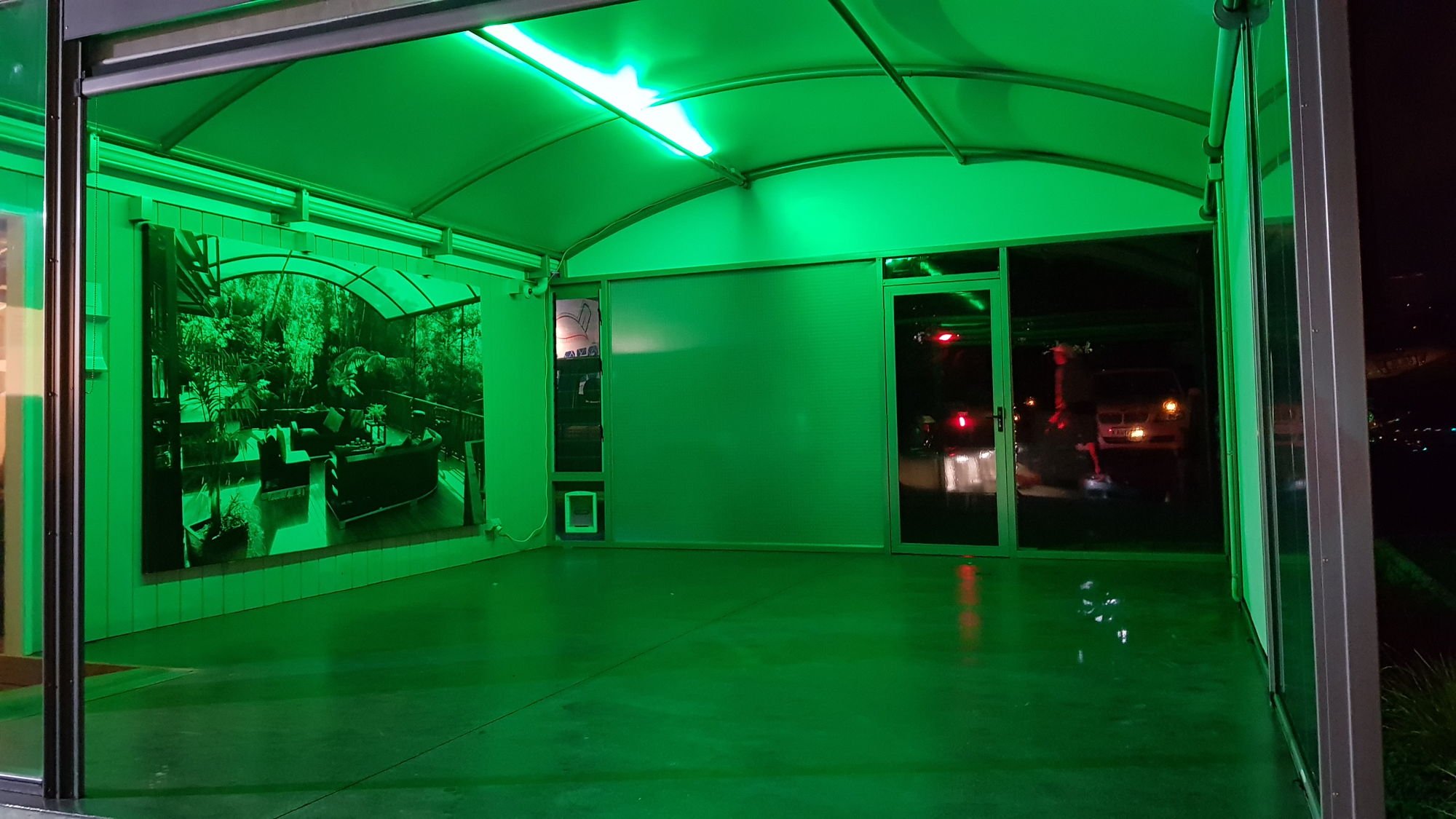 The Pros & Cons Of LED Lighting

Lighting is essential for creating mood and ambience and, when carefully planned and installed, can dynamically transform a room and the atmosphere. In cooler months, lighting provides the perception of warmth that transforms an outdoor space into an inviting retreat. LED lighting leads the way when it comes to energy efficiency and durability – but do they have any drawbacks?

The Pros of LED Strip Lighting

LEDs are the most cost-effective option when considering both running costs and environmental impact due to their energy efficiency. LED bulb’s low-heat levels and durability outlast traditional incandescent, fluorescent, CFL and halogen bulbs by thousands of hours. A high lumen output per watt means LEDs are capable of turning 70% of their energy into light, reducing energy wasted as heat which keeps your electricity bills lower than if installing an incandescent equivalent.

Versus traditional alternatives LEDs are capable of emitting high bright intense light with lower energy consumption. Subsequently rather than measuring output by watts, LEDs are measured in lumens.

For setting the room’s mood and achieving the right ambience there is a great range of colour temperatures available with LEDs. Rather than requiring a filter, the actual diode is colour altered, meaning the emitted light remains the same shade throughout its lifespan.

Due to having no filaments or fragile parts LED lighting is more durable in colder climates and when exposed to vibrations. This makes LEDs an ideal choice for canopy roof lighting as they can effectively cope with changes in temperature during summer / winter and movements created from ceiling fans.

There is also the safety aspect of LEDs vs. incandescent bulbs. The latter often burns so hot that they have to be kept out of reach of children and have been known to accidentally cause fires when in contact with flammable materials, such as curtains.

The price of bulbs decreases each year – which can only be a good thing when the price point vs. incandescent bulbs is one of the only drawbacks.

The Cons of LED Strip Lighting

Although manufactured to last over ten thousand running hours, frequency of usage can result in the bulb burning out ahead of schedule. Subsequently it may only achieve peak light capacity for 80% of its lifespan.

LEDs do have an initial higher cost per bulb – although this higher outlay is off-set by a greater lifespan and lower operating cost.

Depending on the manufacturer there may be subtle differences in white light hue – meaning it is important to keep with a well known brand when buying replacements.

We would recommend LED strip lighting as they give fantastic light with the ability to hide the fixture effectively within the framework of the room. A perfect example in action is the placement on the underside of steps to create an attractive “up-glow” or alternatively using them to subtly light your canopy roof. By their design, LEDs emit light in one direction, allowing for feature lighting through subtly illuminating installations such as plant pots, windows, walkways, fireplaces or furniture. They provide instant light, operating at full brightness as soon as you flip the switch.

The Power of PVC: Choosing Your Awning Fabric

How To Design & Build Your Ultimate Outdoor Kitchen

The Pros & Cons Of LED Lighting

Why A Commercial Awning Can Really Transform Your Business

How To Clean Your Canopy Awning